First be a woman

They have inspired millions of women, fashion designers and fashionistas. Each of them has something to add to our everyday style, special occasion wardrobe, make up and hairstyle or just to our point of view. Today I’m presenting five women who were able to make their own obsessions our biggest sources of inspiration. 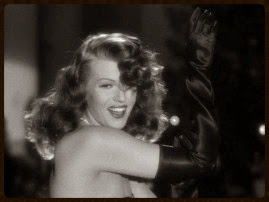 Who can forget Rita Hayworth’s seductive dance in Gilda(1946)? Taking off only one opera-length black glove was enough to offer all the sensation of a real striptease.
In contrast to her contemporaries she was willing to change her natural dark brown hair to red and that is said to have given her access to a greater range of roles leading finally to her big break. Hayworth changed her hair color eight times for different movies during her career.
She once said: “I think all women have a certain elegance about them which is destroyed when they take off their clothes.” 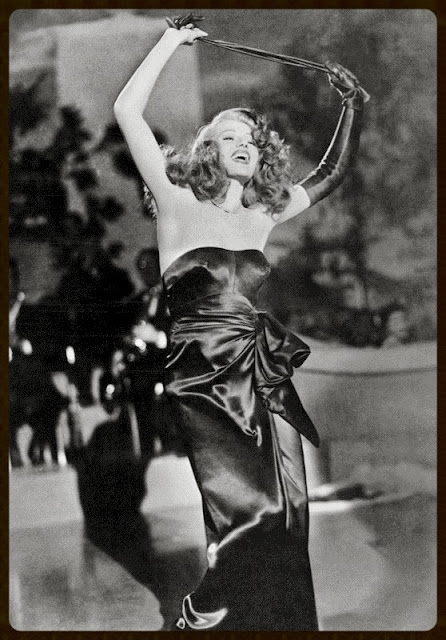 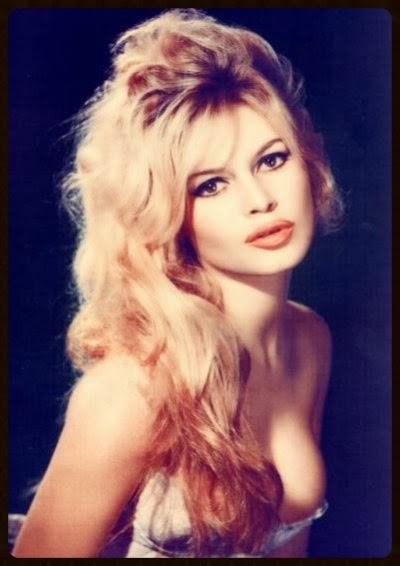 She appeared on the cover of Elle Magazine at the age of fifteen and  starred in several films before And God Created Woman in 1956, which launched her to international fame.
We love her for her iconic sex kitten look : Bouffant waves, winged liquid liner and pale lipstick
She once said: “Every age can be enchanting, provided you live within it.” 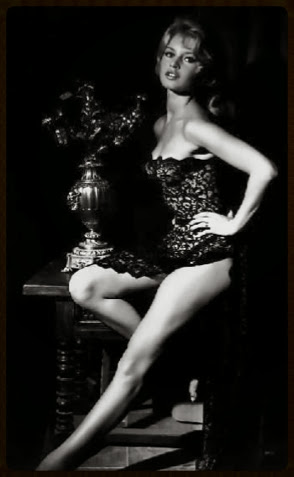 If Cara Delevingne is famous today for her eyebrows Audrey had made a statement years ago. Thick but still feminine they added to her innocent, girly look which was further accentuated by her smile and fringe.
As for the key pieces we need in order to follow her style they are nothing but classic; an elegant black dress, a multi-strand pearly necklace and simple, unadorned black ballet flats. For the more daring ones don’t forget a long cigarette holder.
“The beauty of a woman must be seen from in her eyes, because that is the doorway to her heart, the place where love resides.”, Audrey Hepburn 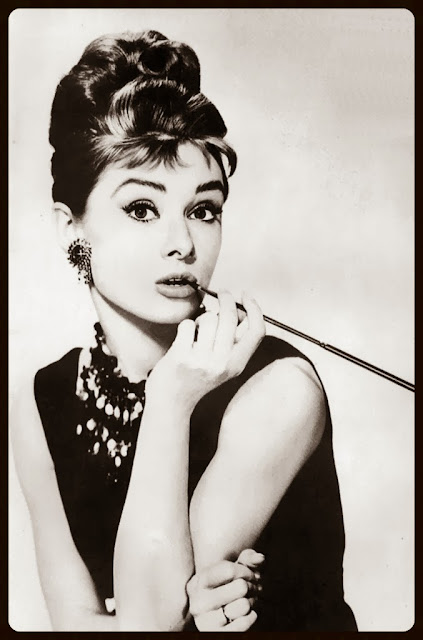 Her sophisticated style has been copied repeatedly and women are still copying it today. A-lines, three-quarter sleeves, silk scarves, pillbox hats and her signature large black sunnies are only some of her own obsessions that she introduced to women. 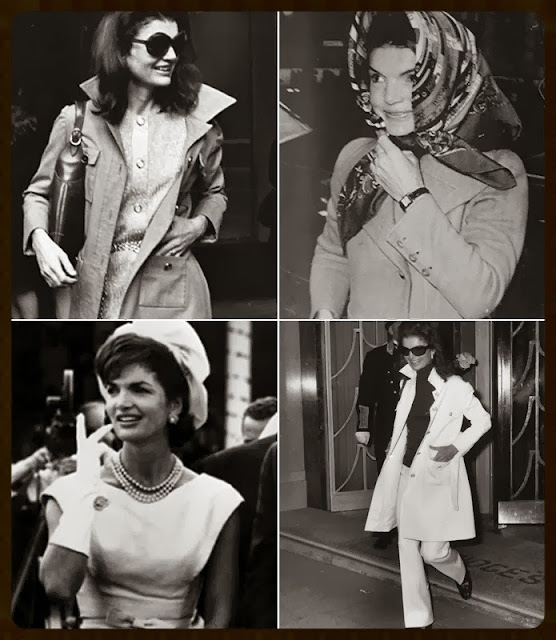 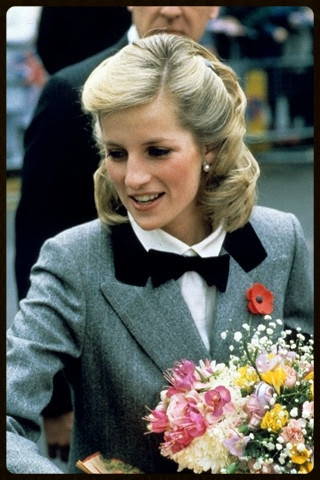 Princess Diana was the epitome of chic and had a great impact on fashion. When Diana and Charles announced their engagement, she wore a neatly-tailored blue suit with a prim pussy bow blouse. Lyn Morris, Senior Selector for Marks & Spencer ladies’ blouses, recalled: ‘As soon as Diana did that engagement picture, our fastest selling style was a side-tying Diana blouse’ sold at £9.99.''
Her most memorable outfit however was her wedding dress worn in 1981, designed by David and Elizabeth Emanuel. 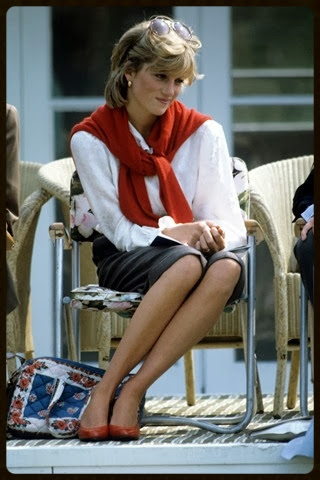 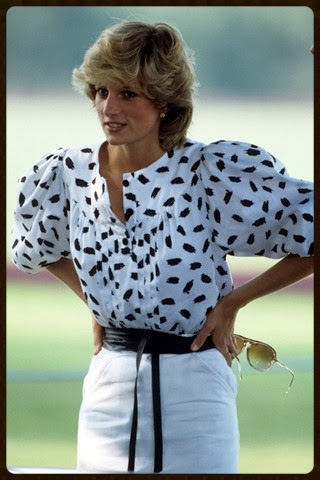