Fashion on the big screen

We remember them for their movies, for their great acting in them, or for their femininity and elegance…But it’s true that sometimes we just can’t help but bring them in mind for their iconic dresses and looks that have greatly influenced women’s style since they first appeared on the big screen. 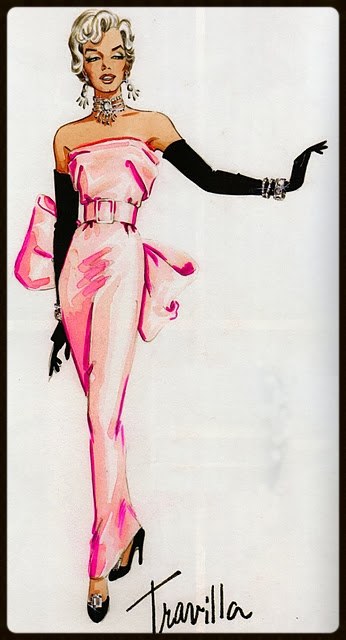 Possibly the most characteristic film costume of the 30s was the white evening gown with ruffled sleeves created by Adrian for Joan Crawford in the 1932 film Letty Lynton. Macy’s, the department store, is reputed to have sold a million copies of it. 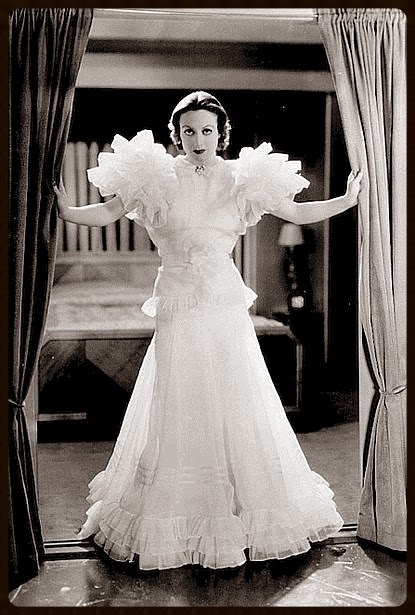 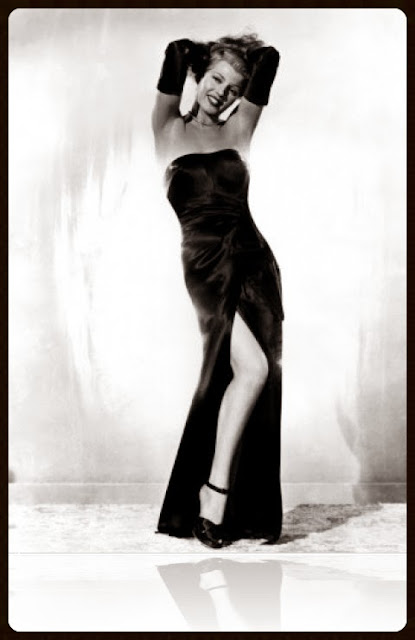 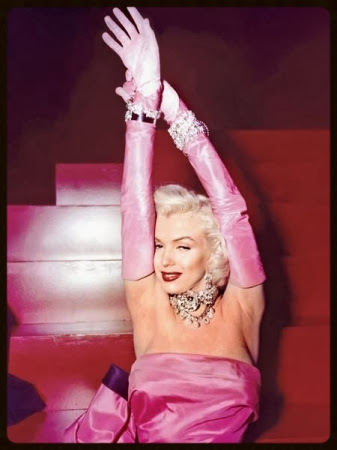 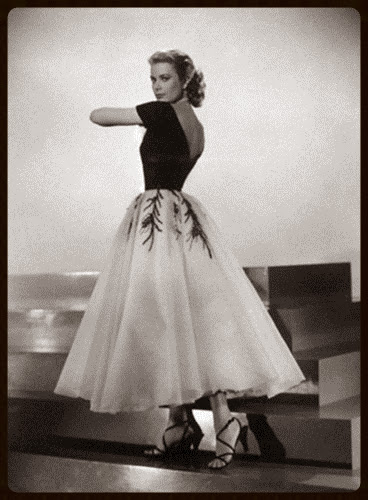 Marilyn Monroe in The Seven Year Itch(1955) while her white dress is blown by the air of the grate. 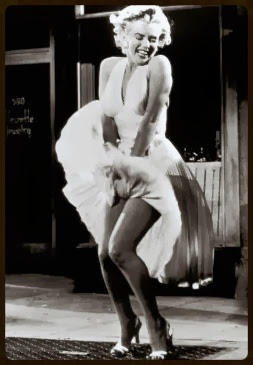 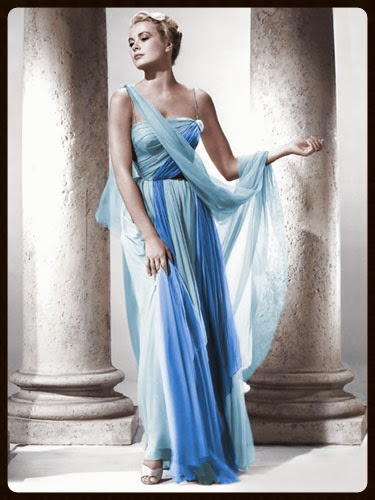 Audrey Hepburn in one of her famous black dresses by Givenchy in Breakfast at Tiffany’s(1961). 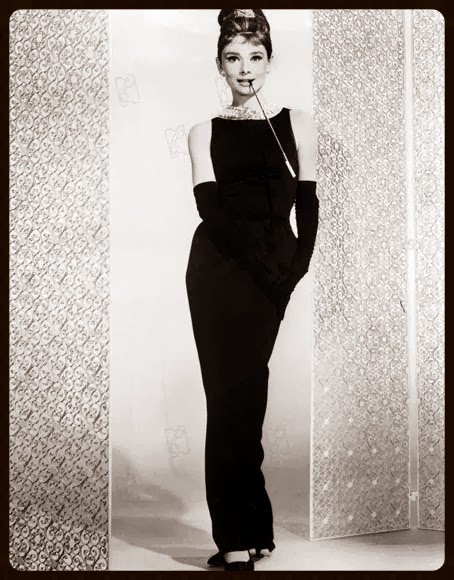 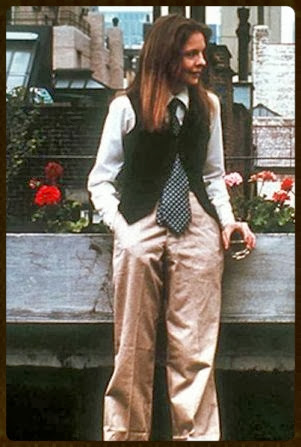 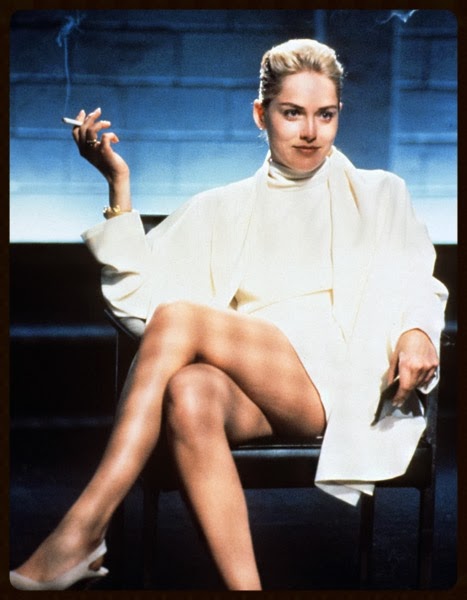 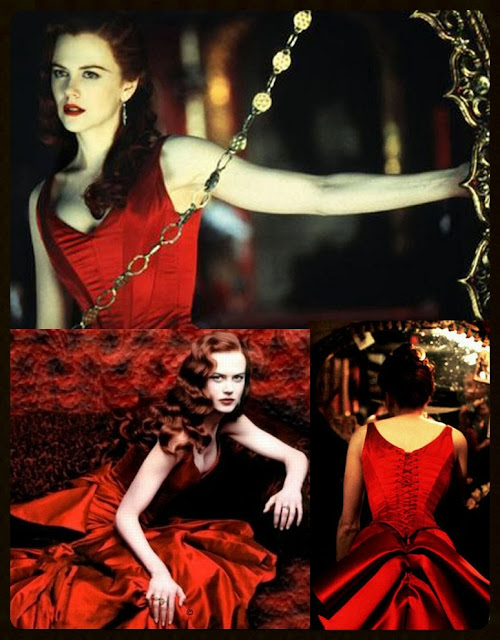 What about you? Which one is your favorite?