The 70th Venice Film Festival is over and although in the beginning my purpose was just to present the most fabulously spotted red-carpet looks I can’t but refer first to the big success of the Greek team. Alexandros Avranas was awarded the Silver Lion for best director for his movie Miss Violence and Themis Panou the Coppa Volpi for best actor in the same film. And so as not to be far away from my initial purpose the red carpet appearance of the team was for me very elegant and chic. I even preferred Eleni Roussinou’s red dress to the one Sandra Bullock chose to wear from J.Mendel Resort 2014 in the premiere of her film Gravity. Her hairdo was very pretty too. She totally nailed it!!! 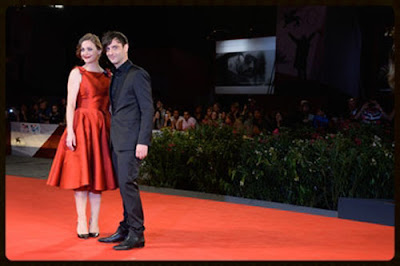 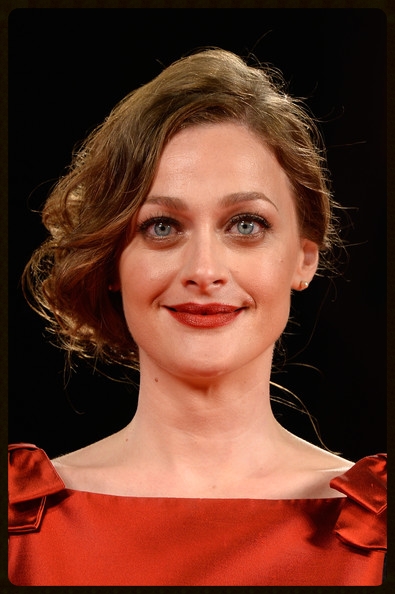 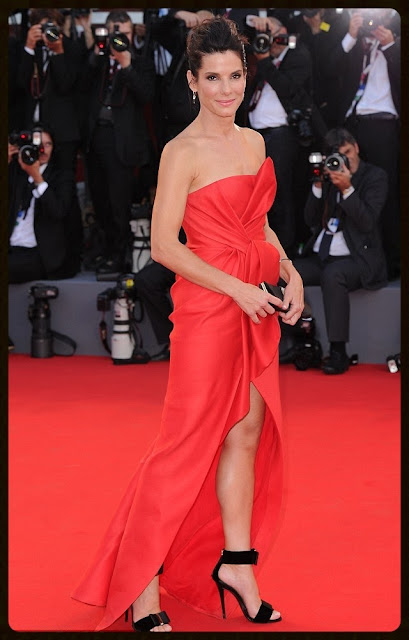 Black and white chose both Carrey Mulligan and Gia Coppola. The first one was spotted in a Miu Miu peter pan collared dress and tortoise shell sunglasses and the second in an androgynous look by Saint Laurent. 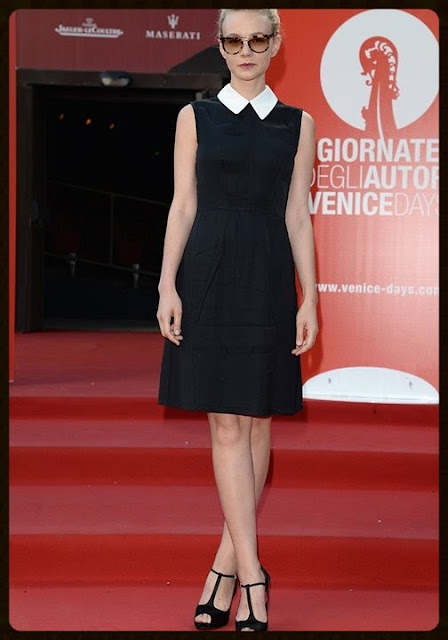 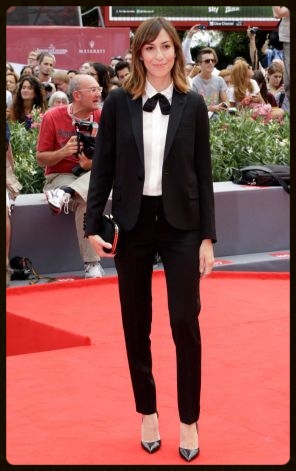 Dakota Fanning wore a gorgeous Elie Saab gown at the premiere of Night Moves. Earlier in the day she chose an Alexander McQueen dress and Rupert Sanderson heels. Scarlett Johansson in an off the shoulder black Atelier Versace gown and statement BVLGARI jewels. 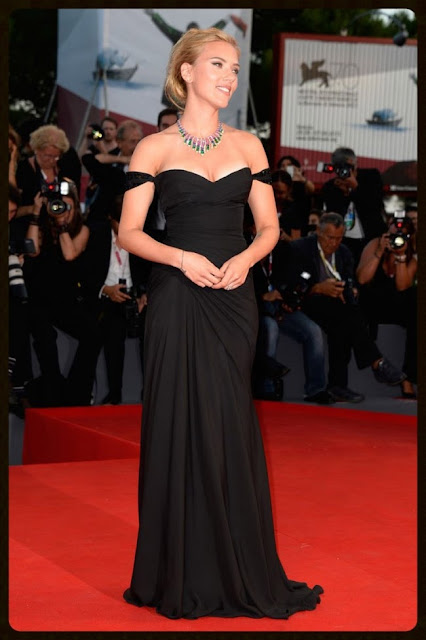 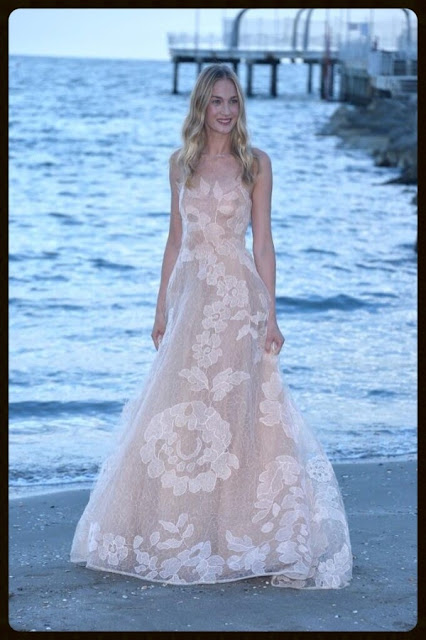 And finally Diane Kruger showed up at the Valentino Ball wearing a pink and nude tulle gown from Valentino Resort 2014. 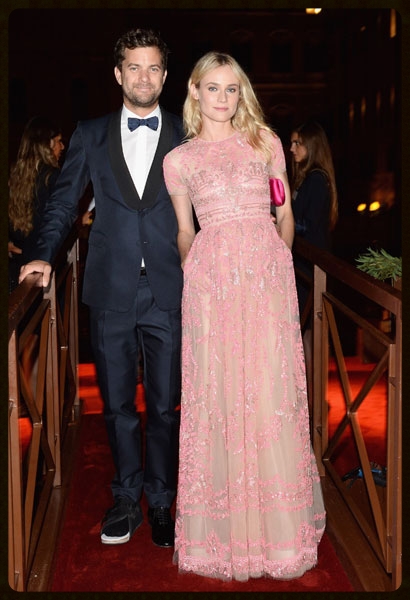