Each year they hit the red carpet of this very special day doing their best to amze us. Which of these Halloween costumes is your favorite?

2013: Jamie Hince and Kate Moss dressed up as Morticia and Gomez Addams.

2010: Kate Beckinsale and husband Len Wiseman dressed up as Frankenstein and his bride 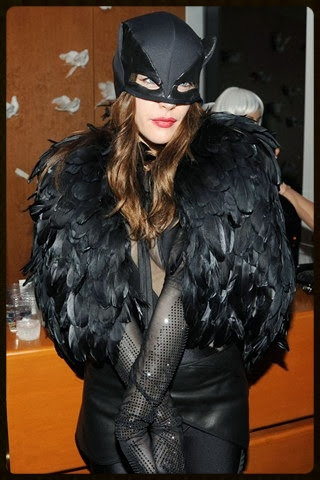 2013: Sandra Bullock took her inspiration from ’s Day of the Dead.

2013: Cindy Crawford and Rande Gerber dressed up as Guns ‘N’Roses

2013: Alessandra Ambrosio dressed as the Queen of Hearts