Today is launched online and in selected stores the H&M Paris Show Collection, which was presented in Rodin’s museum in during the Fashion week on February 27th. 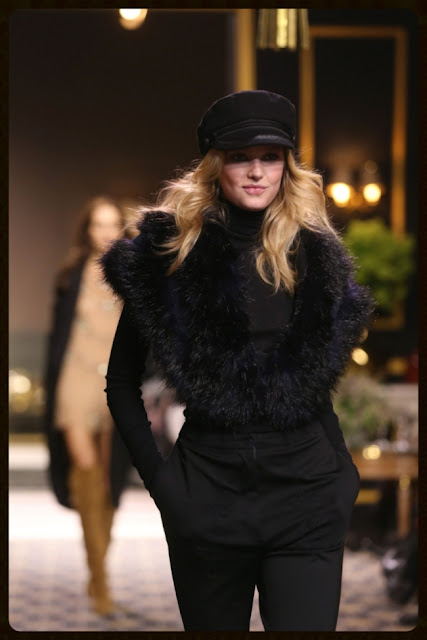 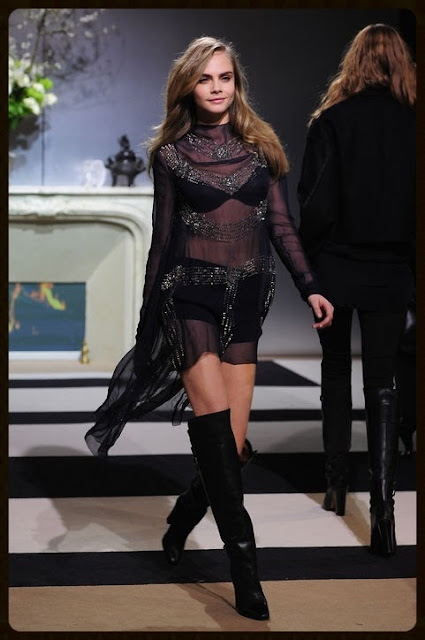 This was actually the first H&M catwalk show for its mainline label since a 2005 show in . And the actress Virginie Ledoyen stated in the best possible way:
“It’s great for the first time to be able to see a show with clothes that you can buy…It’s very new, usually it’s impossible. So, that’s great!”
And of course we agree… 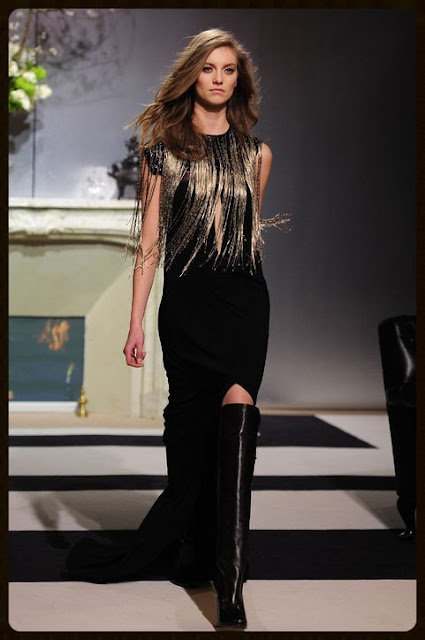 As for the collection…
“…it brings drama with a tomboy spirit. Mix masculine tailoring with delicate dresses and velvet jackets with leather trousers for a tough bohemian attitude.” H&M

Ann-Sofie Johansson head of design at H&M stated: “There is a lot of tailoring but with a little bit of a bohemian feeling.”, and she continued: “Borrowing things from their boyfriend’s wardrobe, maybe their grandmother’s and mixing them together to make an effortless and cool look. It’s nothing new really, but it makes fashion fun.” 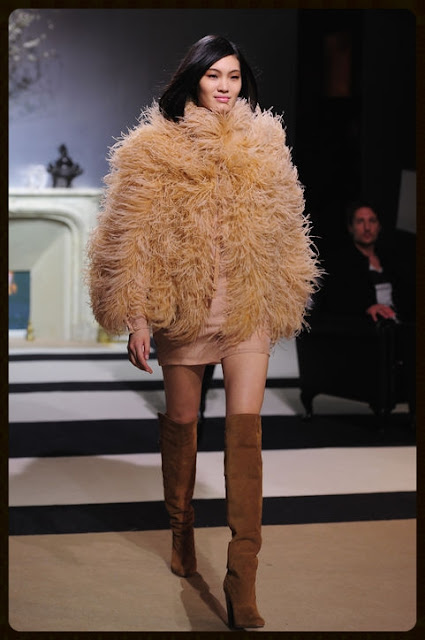 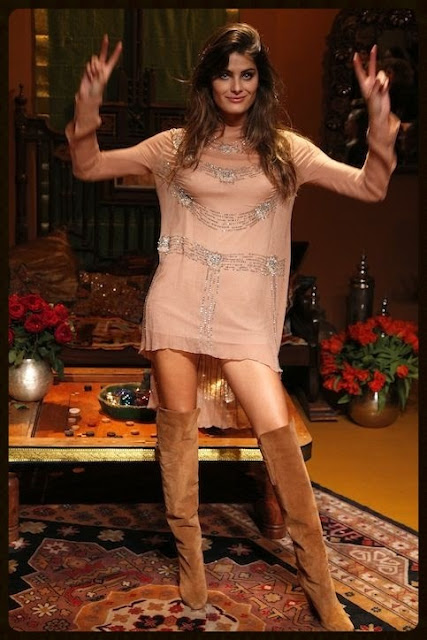 Watch a video from the Show in here.
See the products here. 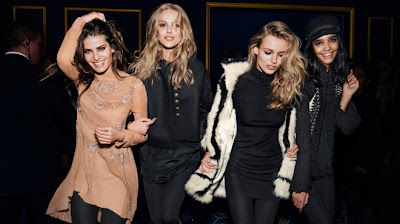